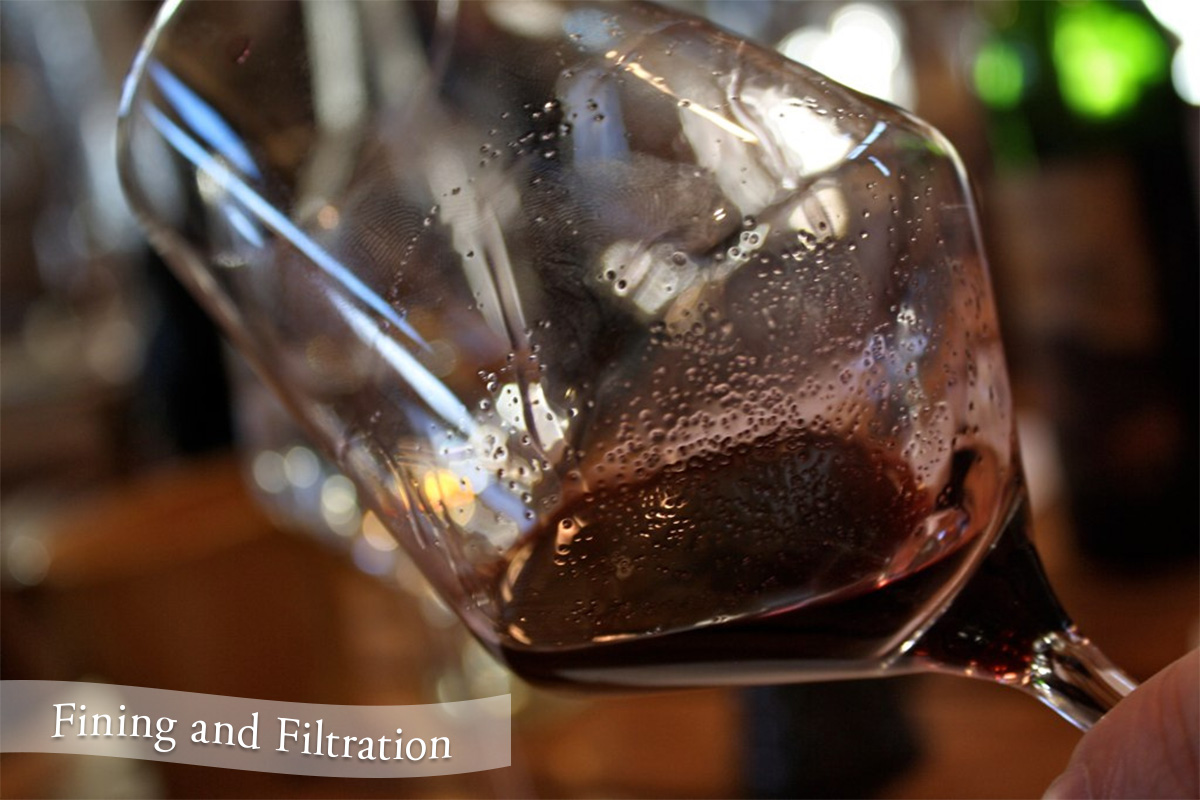 The processes of fining and filtering wine are not exactly new, nor is the way they split the opinions of enthusiasts and producers alike; there has always been controversy over whether to use either (or neither) and what this really means for the wine in question. Here we look at what happens in each process, and explore some wines which undergo these processes and some that don’t. 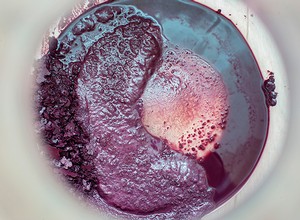 Fining is probably almost as old as the winemaking process itself. Simply put, it is something that happens at the end of the production process, to clear particles from the wine, before filtering. To do it, winemakers add a fining ingredient (for white wines this may be a type of clay called bentonite, or milk protein, or even isinglass which is from the swim-bladder of the sturgeon fish). This is stirred into the wine and binds with the larger particles that may still be present, even after the wine has been settling for a while. The particles then sink and can be removed. The process stops proteins from potentially coagulating if the wine gets too warm. You don’t want insoluble particles like tannins or proteins in your wine at the point of drinking, and the process makes the wine clearer, brighter, and more stable. For red wines, fining agents are used mainly to remove excess harsh tannins. After fining, the wine is racked to remove the fining lees.

Filtering, on the other hand, is a newer process and began to be used around 40 years ago (recent in wine-world terms!) Red wines don’t have the same issues with protein particles, so often don’t need to be filtered, especially if they have undergone fining. Filtration passes the wine under pressure through a filter to remove unwanted particles.

Is either process a guarantee of quality? Definitely not, and neither is omitting either process. Only drinking the wine can really decide the matter, and even then opinions are often split about the merits of these processes. On one side of the debate you have those who believe that fining risks removing some of the flavor molecules in white wines and the tannins in reds, and risking damaging that all-important ‘mouthfeel.’ They often argue that aging a wine for an extra year or so can give the same cleansing effect as fining, where sediment settles and can be easily removed, and finesse develops. One further element of contention is that if egg products are used in the fining process, can they cause reactions in certain susceptible people? The jury is still out, though many err on the side of caution. 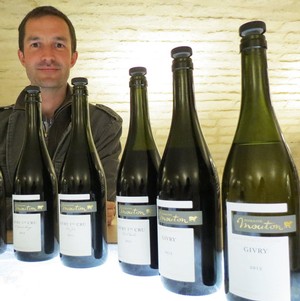 There are many fine examples of wines from Burgundy which do and don’t use these processes, sold by excellent lesser-known appellations whom Elden Selections works with. Domaine Mouton, for example, uses a light ‘Kieselghur’ filtration (using a type of earth rich in silica) before bottling its wines unfined. Likewise, over at Domaine Jean Fery, their wines are fined with bentonite clay and passed through a light plate filter before bottling. On the other hand, Domaine Pierre Naigeon bottles his wines without fining and filtration, as he believes it keeps the pure expression of the terroir.

Recent trends suggest that larger retailers prefer more unfined and unfiltered wines, though some experts find it hard to tell one from the other, such are the subtle differences. Quality tends to be tied more to the type of fining/filtering rather than whether it is actually done or not. In particular, it depends if the process is done well with the right ingredients and at the right pressure. As so often with winemaking, it is down to the individual taste of the winemaker and the wine’s fans. Along the way is a joyful journey of sampling, tasting and discussion – a pleasure and the rasion d’être for the wine enthusiast.

Look out for more of our articles exploring the fascinating world of Burgundy wine, like our article on the wisdom of old vines, or our look back at the difficult harvest of 2021. And don’t forget our Burgundy Wine Club, open for membership now!