The Wisdom of Old Vines 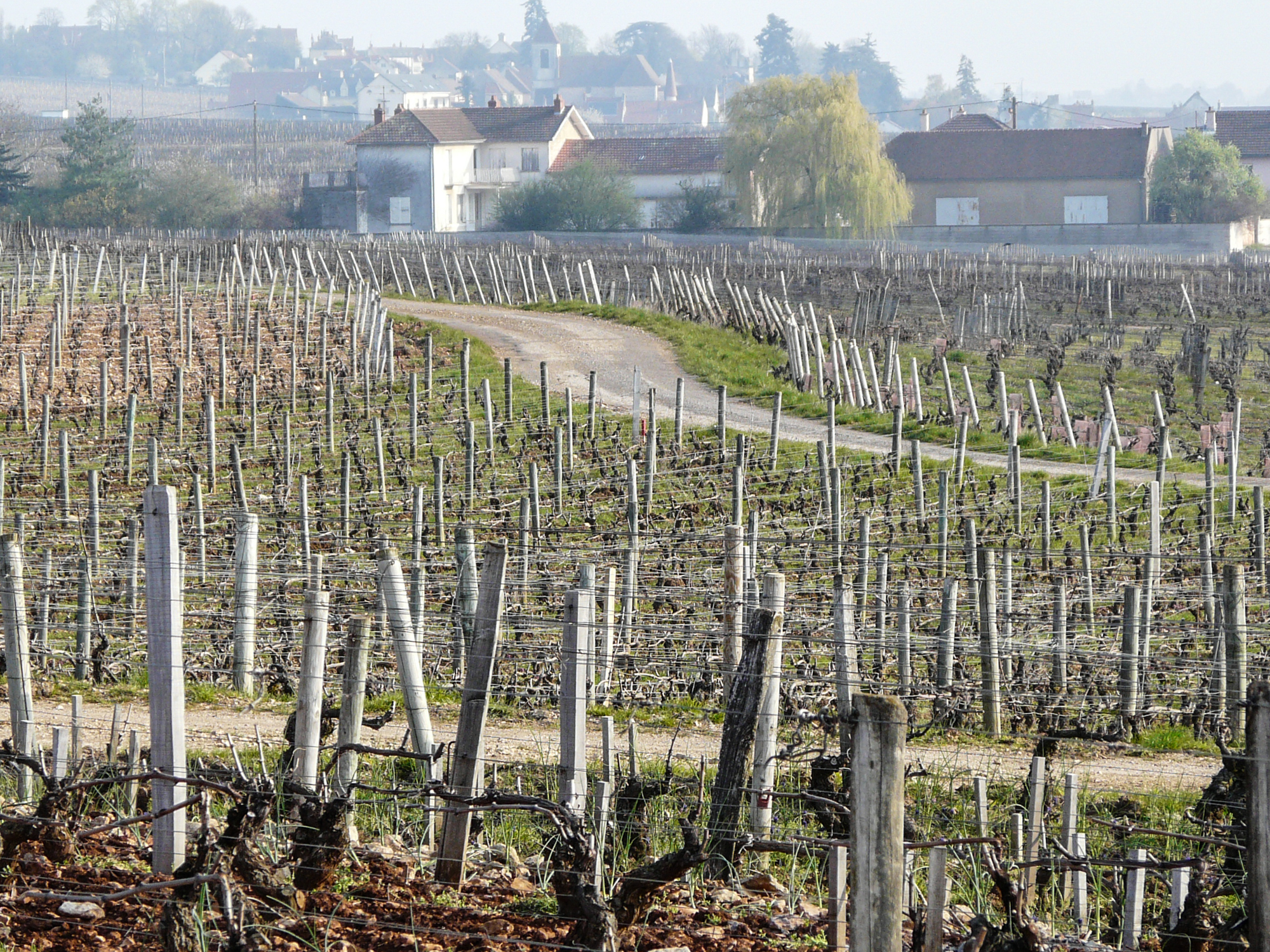 With great age comes character, wisdom, maybe the odd creak and groan. Age brings many things to old vines, too. But what do we mean by ‘old’? Well, the oldest living grape vine in the world is, according to the Guinness Book of Records, to be found in Slovenia, at over 400 years old. That may be an extreme case. But when we talk about vines in general, ‘adulthood’ comes around 7/8 years after planting. ‘Maturity’ happens from 12-25 years, roughly speaking. And vines aren’t usually considered ‘old’ until they’ve got at least a quarter of a century of age (25-50 years or more).

But as with so many things in the wine world, it depends a lot on climate, geology, tradition… and definitions of terms like ‘old’ can be hard to standardise. In Australia, there are productive vines that are at least a century old. A good average lifespan for a vine, however, is around 40 years, though a vineyard might need replacing or rejuvenating anytime after about 25 years – unless the vines are producing really great wines.

So what is it about older vines (known in France as vieilles vignes) that makes these aged specimens so celebrated? They can have some really unique qualities – for example, even though you’re looking at a gradual loss of productivity the older a vine is, the grapes that are still produced are going to be more concentrated, and of a more consistent quality and character, year after year. Secondly, as they’re more established in their root structures, older vines need less water and less attention. Where roots run deeper into the earth, moisture and nutrients are pulled from further underground, so any fluctuation of wet/dry surface conditions is minimised. And because the root growth is more consistent and stable, so is the way the grapes ripen. You’ll know about it if you get unripened tannins in your wine – but with older vines this is eradicated. Finally, old vines usually represent the strongest, most adapted vines – the self-selected survivors – meaning they have overcome the pests and diseases that others may have succumbed to. Fewer grapes and leaves on older vines also helps too, as there’s a smaller surface area for mites to live on.

In Burgundy, Elden Selections works with some producers who know a thing or two about old vines. Take Paul-Henri Thillardon, for example – his Chenas vines are an average of 40 years old – and to respect traditions he uses a horse-drawn plow to turn his soil and let the microbes in it flourish. At Domaine Mouton in Givry, the average age of their parcels of vines is 30 years – but they have some really special Chardonnay (and Aligoté) which are half a century old or more. Over in Moulin-a-Vent, when winemaker Richard Rottiers created his domain in 2007, he took on well-established vines which were between 40 and an impressive 80 years old. But he mixes things up with innovative organic production methods, too.

Of course, old vines don’t always mean great wines. You can make wonderful wines from young vines. In Europe, there is perhaps less of a concentration of old vines than in the New World, because of the early phylloxera crises which ravaged them. Old vineyards are also not ideal commercially - they’ll produce fewer grapes and are harder to mechanise, meaning work is slower and harder. All of which means old vines and vineyards are worthy of our time (and money) where they do still exist.

How about joining our Burgundy Wine Club? Become a member and you’ll enjoy unique wine experiences and gifts.