Biodynamic Burgundy wine is about more than just principles or rules — it is a deeper understanding of the land, its identity and the vines that underpins everything, and a respect for whatever you take from, or put into, the ground. Biodynamic winemaking specifies certain mixtures of natural minerals and herbs which can promote growth and soil quality. The practice also uses an astronomical calendar to ensure sowing and planting is done at the optimum time.

'Organic' is a term that's slightly less specific. Organic Burgundy wines are grown without synthetic pesticides, herbicides, fungicides or fertilizers. There are often regulations around the use of sulfites in organic farming too, which can vary by country. 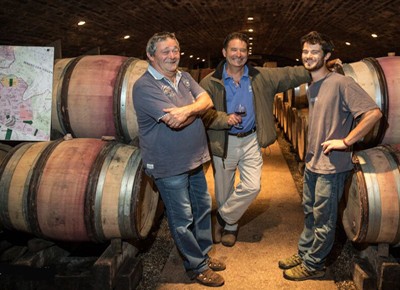 Of all the introductions to winemakers that we’ve had over the years, none was more fortuitous than the day we met Roger Capitain. He was our first mentor, and we spent many an hour leaning on a barrel in his cellars. 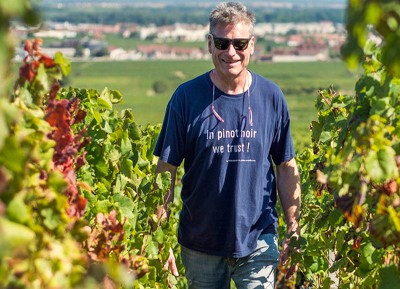 The story of Marchand-Tawse begins with the extraordinary story of Pascal Marchand, the French Canadian, who in 1985 at 22 years old, took the reins of the Clos des Epeneaux in Pommard. 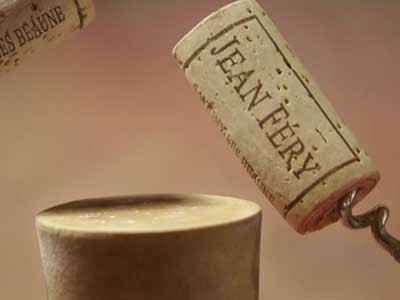 We first heard of the Domaine Jean Fery a few years back when we ran into Pascal Marchand shortly after his liberation from corporate winemaking. 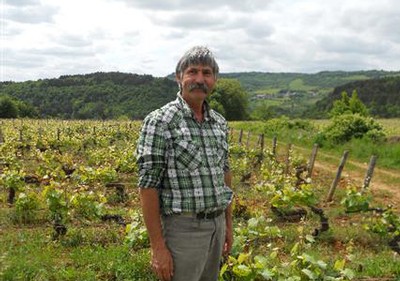 Jean-Claude Rateau, who has arguably the most famous mustache in Burgundy, is incontestably the godfather and guru of biodynamic wine farming here in the region. When, in 1979, Jean-Claude converted his then 5 acres of vines to biodynamic production, he was the first. 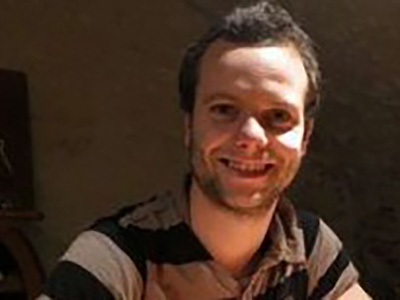 There’s a new kid on the block. And it’s exciting news for Elden. Fabien Dauvissat (no, not that Dauvissat) has made some radical changes in his father’s considerable Chablis domain. 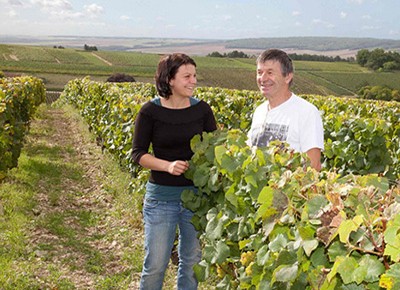 The Domaine Oudin came to be in the late 1980s when Jean-Claude and Christine Oudin left the stress of Paris life behind and settled near the bridge in Chichée to raise their two daughters and to develop a small vineyard she had inherited. 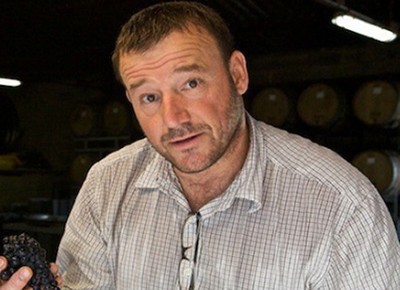 The Domaine Naigeon, though old by even Burgundy standards, remained fairly small until the present generation. Shortly after 1945 Pierre Naigeon gave his name to the domain that is now managed by his grandson, also named Pierre. 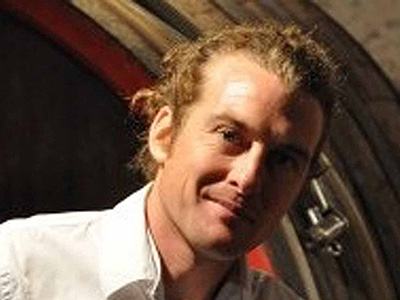 Richard Rottiers has winemaking in his blood, but he’s not from the Beaujolais. He's from Chablis, but he went to Moulin-a-Vent because of the potential. 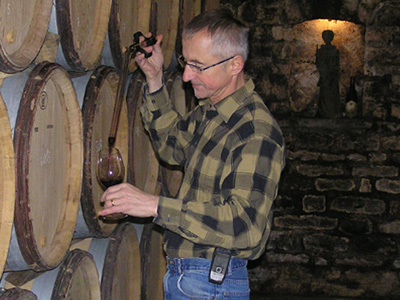 We first met Thierry Mortet at one of the early editions of the ‘Grands Jours de Bourgogne’ where the tasting was of the two distinct village appellation zones on either side of the Combe Lavaux. 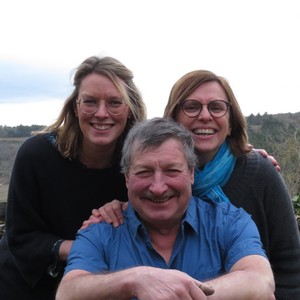 Eric De Suremain talks a lot about synergy. Synergy between where you come from and who you are.