Why choose Burgundy, part 4 – The History 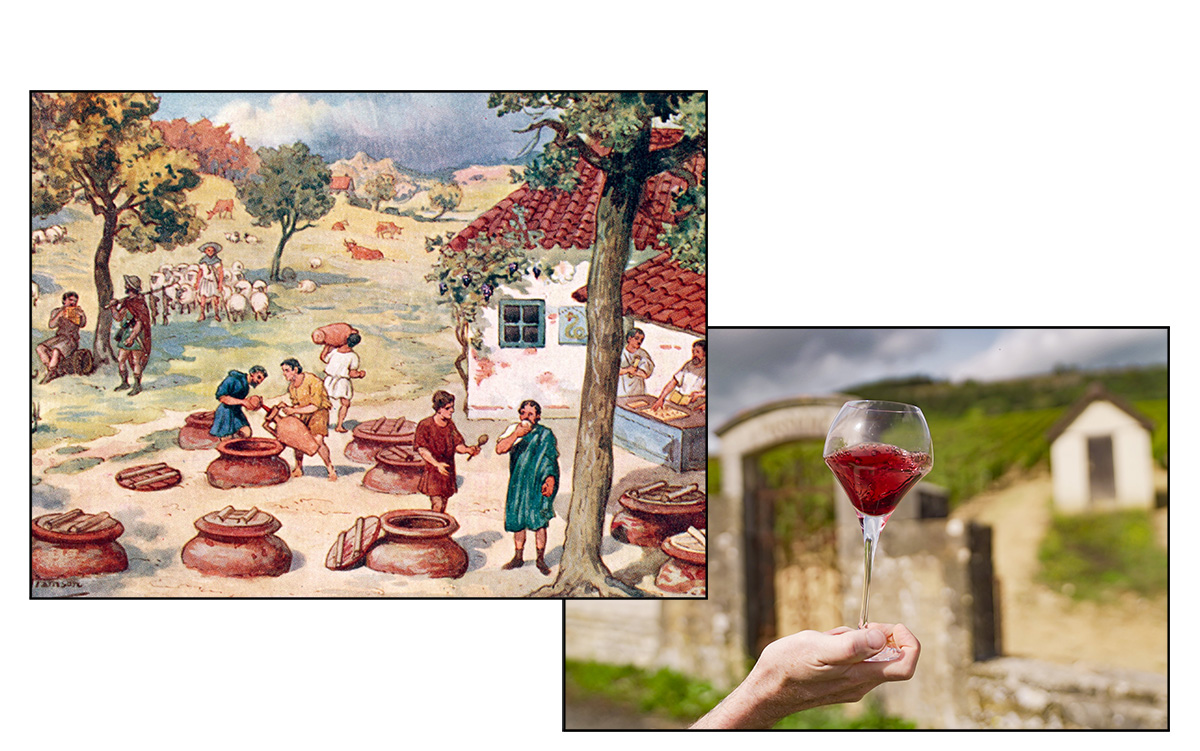 Why choose Burgundy? It’s a simple question. With so many wines on offer from all around the world, it’s a question some may find themselves asking. The answer—or rather, answers—will take us on a journey of discovery from the Kings, Dukes and thirsty monks of the Burgundian past to the colorful characters of the present day, via rolling hillsides and mysteries of the terroir. In this, the fourth part of our series, we look at the rich history of Burgundy, how some of its famous place names came to be, and how it grew into one of the world’s most outstanding wine producing regions.

Imagine, for a moment, a rich and intricately woven tapestry, depicting nearly two thousand years of history. This tapestry, representing the history of Burgundy, has threads of gold and deep red running throughout, colors which represent not just the royal lineage which dominated this part of France for so many centuries, but also its most revered product—Burgundy wine. Through wars, 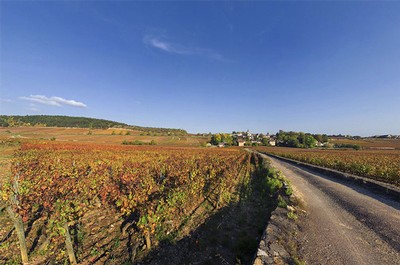 plague, pestilence, as well as in peaceful times, wine has been a constant here—as constant as religion, and indeed the threads of both have always been closely linked. Many of the writers who have waxed lyrical about this region have drawn heavily on religious symbolism. Burgundian writer Pierre Poupin described the lovely village of Monthélie in religious terms – ‘prettily nestled into the curve of the hillside like the head of St John against the shoulder of Jesus’.

Roman influences are perhaps some of the oldest. As far back as the year 909, the village of Polmarium existed, which morphed into Pommard eventually. Ultimately, its name derives from Pomona – the Roman goddess of flowers and vineyards. Likewise, the village of Rully, in the Côte Chalonnaise; a wealthy Roman by the name of Rubilius is rumored to be the source of its name, which is now synonymous not only with quality red and white wines, but also with sparkling Crémant de Bourgogne, since the early 19th century. 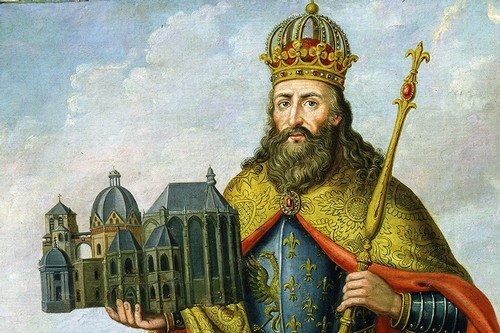 Emperors and Dukes have made their mark on wine history, too. The Corton Red and Corton Charlemagne White are named after two emperors - Curtis d’Othon and the more famous Charlemagne. These vineyards were a gift of the Emperor Charlemagne to the religious community of Saint-Andoche at Saulieu in the year 775 (with Chardonnay supposedly chosen to avoid any unfortunate beard-staining).

Beaujolais owes its unusual grape variety to one of the famous Dukes of Burgundy. Philip the Bold declared in 1395 that the ‘base and unfaithful Gamay’ should be kept south of Mâcon, to protect the reputation of Pinot Noir. Enforcement of his order did not reach Beaujolais in the far south of Burgundy, however, where pockets of the grape continued to grow, right up to the present day. 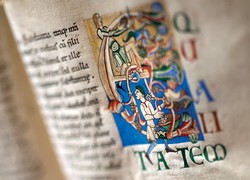 Religious influences are also important here. Many of the most prized parcels of land were first worked by monks. (There is a saying in Burgundy, that ‘the habit does not make the monk.’ This won’t surprise anyone who knows the history of the wine-loving monks of Burgundy’s many abbeys). Take the Clos Vougeot, for example. It was the (supposedly!) austere and abstemious Cistercian monks that first cultivated vines in the Clos Vougeot. Based at nearby Citeaux Abbey, they developed their land over the ensuing 200 or so years. (Today, another brotherhood base themselves on this hallowed ground – the Confrérie des Chevaliers du Tastevin).

The viticulture in the land surrounding the commune of Couches is equally ancient, introduced by monks, as far back as the year 731. (Interestingly, Couches was also situated near the iron ore works which sprang up in later years, and due to the heat created by the smelting activities, lucky workers were entitled to generous quantities of wine each day, though of an alcohol level of around 4%, well below today’s wines.)

The monasteries played their part too. A monk known as Bertin must have liked his wine – and he must have had a great vineyard to grow it, for it is after this ‘field’ that the wine we now know as Gevrey-Chambertin is named – the field of Bertin, (or Champ de Bertin). The village of Gevrey – located in the Côte d’Or and about 15km south of Dijon - added the name of its most famous vineyard, Chambertin, to its name in 1847. Napoleon famously preferred Chambertin wines above all others, though whether they helped his military campaigns, history does not record.

The name of the commune of Volnay is derived from the God of water – Volen. A chateau was built here around 1250 – the handiwork of Hugues IV – and became something of a Duke’s retreat, for it was here that they gathered to enjoy the good air and the even better wine. They’re still enjoyed here to this day. Over the next 800 years or so, Volnay became hugely popular – Louis XI even bought vineyards here. 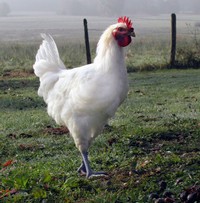 It is not only the wine of the region that has a long and rich history – so too does its cuisine. Take the Queen of Chickens, the Bresse Chicken. These fowl hail from the region around Bourg-en-Bresse in the Mâconnais region, perhaps more well-known for its fantastic white wines. The charming market town of Louhans is considered the capital of the Bresse chicken producing region. Indeed, the history of the animals here can be traced back as far as 1591, where records show them being used by the citizens of Bourg-en-Bresse to reward soldiers who fought to save their land. Then, 60 years ago, the AOC mark was granted and their status was secured.

Of course, no history of Burgundy would be complete without mentioning the Hospices (both de Beaune and de Nuits) which are still alive and well to this day. There has been a hospital at Nuits-Saint-George since 1270 (even earlier, in fact, than the one at Beaune). From 1633, the hospital began to build up its own wine holdings, donated by local benefactors over the next 300 years. The Hospices sum up all that is great about Burgundy and its wines—the celebration of local produce, local land, and a real generosity of spirit throughout the rich history of this region.

Look out for more of our articles exploring the fascinating world of Burgundy wine, like our article on 2018's Astonishing Harvest, or our exploration of the Hautes-Côtes de Beaune region. And don’t forget our Burgundy Wine Club, open for membership now!