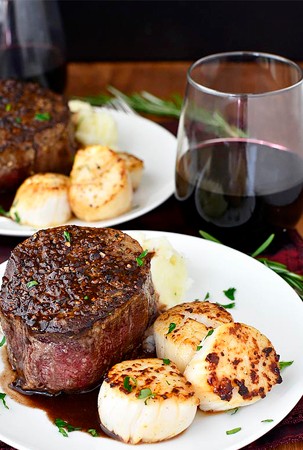 Here are four Burgundy producers who make better wine than the majority of those famous domains you see everywhere. And I say that without hesitation. 12 bottle mixed case of world class red Burgundy from winemakers that few people outside of Burgundy have heard about.

Includes 3 bottles of each PLUS Ground Shipping Included:

Potinet-Ampeau Monthelie 1er Cru 'Champs Fulliots' 2010
Monthelie is one of the great bargains in Burgundy. But be careful: there are two parts to Monthelie. With the exception of the first growth 'Les Duresses' (which is an extension of Auxey-Duresses' best parcel) in the west, most of the best vineyards are clustered on the border with Volnay to the east of the village. No surprise. But there really are some great undiscovered gems there. This Monthelie 1er Cru 'Champs-Fulliots' from the Domaine Potinet-Ampeau among them. Dense, generous, spicy fruit, both red and black, with good concentration and structure. And a very Volnay finish on violets!

Domaine De Suremain Chateau de Monthelie 2017
This village appellation Monthelie is an ‘assemblage’ of four different parcels of vines, each of which is vinified and raised separately. Yields are very low here (22hl/ha), and the result is a wine of intense limpid ruby color, with a youthful fruit and spice attack that already shows complexity and elegance. 2010 is showing itself to be a vintage with great aging potential, and the tight tannins and juicy acidity that we see here proves the point.