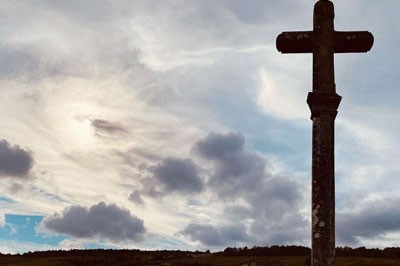 ‘The jewel in Burgundy’s crown.’ ‘The central pearl of her necklace’. These, and many other superlatives, have long been attributed to one of Burgundy’s brightest stars – the commune of Vosne-Romanée. Known for its world-class red wines (about 90% of all the wines grown here are from Pinot Noir grapes), its roots can be traced back to the monks of a nearby monastery – in this case, Saint Vivant. Vosne-Romanée boasts 6 Grand Cru plots spread over around 27 hectares – not a lot in wine terms, but here it’s very much about the quality, not the quantity. The most famous (and pricey) is of course Romanée-Conti. There are also 14 superb Premier Cru plots in the appellation. And though the villages are separate, you’ll often see Vosne-Romanée alongside Flagey-Echézeaux, which itself boasts two further Grand Crus. The vines grow at altitudes of 250 to 310 meters and face east or, in some cases, slightly south of east. The plots growing the village appellation lie either at the top of the slope or at its foot on either side of the Grand Cru climats and in some cases reaching the same altitude. The soils are limestone mixed with clayey marls.

There are no Vosne-Romanee white wines.

The color red in Vosne-Romanée takes on a different meaning than it has in most other Burgundy appellations. The wines can vary from pure ruby to black tulip and are often quite intense. Or they can be a fiery red darkening to garnet. Powerful and tannic yet voluptuous and meaty, it’s a good idea to match strong flavors and fibrous textures here. Good-quality poultry, oven-roasted lamb, roasted game birds are obvious choices. But a thick cut steak will match the fullness as well. And spicy poultry preparations are surprisingly well-suited. A less obvious match. but one that works well, is flash sauté of raw foie gras. These wines will stand up to intensely-flavored cheeses such as Époisses, Langres, Saint-Florentin, or Aisy Cendré. And every wine goes well with Cîteaux.