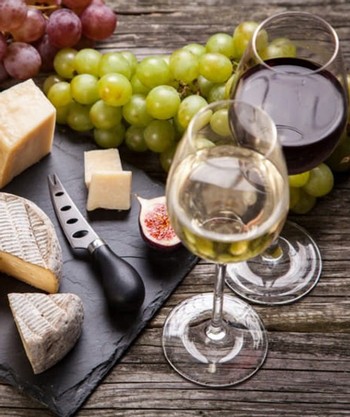 Julien started producing some masterpiece wines in this relatively unknown zone. His reputation spread quickly, and we heard of him from several of the other young producers that we represent.  So we were pretty sure he is a perfect Elden Selections producer.

Mixed case has 4 bottles of each PLUS Ground Shipping included:

Julien Cruchandeau Hautes Cotes de Nuits 'Les Cabottes' 2019
Tank raised.  12.5% alcohol. Vineyard in transition: half of it is 60 years old; the other half a new plantation 6 years old. The two parts are fermented separately then assembled in to one cuvee.  2018 gave him lovely phenolic maturity, so he did a slow cold maceration.  The result is enormous fruit and a wine accessible now.  Beautiful Pinot Noir!