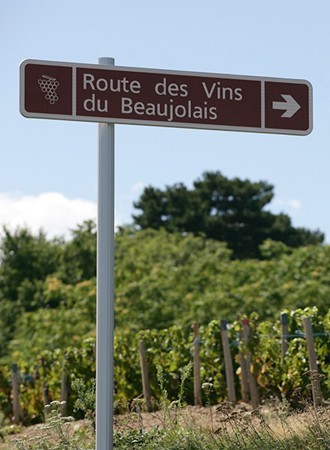 Have you noticed it yet? There is a renaissance going on in Beaujolais. It’s a backlash to all the insanity of the Beaujolais Nouveau years. Seriously, what other wine region promotes itself with its basest product? Well, Beaujolais does; and it’s still flogging it. But there is light on the horizon, and a new generation is fighting back. We bring you three bijou wines from three of the brightest stars in this new constellation of Beaujolais winemakers. These are hand-made Beaujolais crus from producers whose names you should note. World class wine for a song!

This Beaujolais Mixed Red Case includes 4 bottles of each PLUS GROUND SHIPPING INCLUDED: