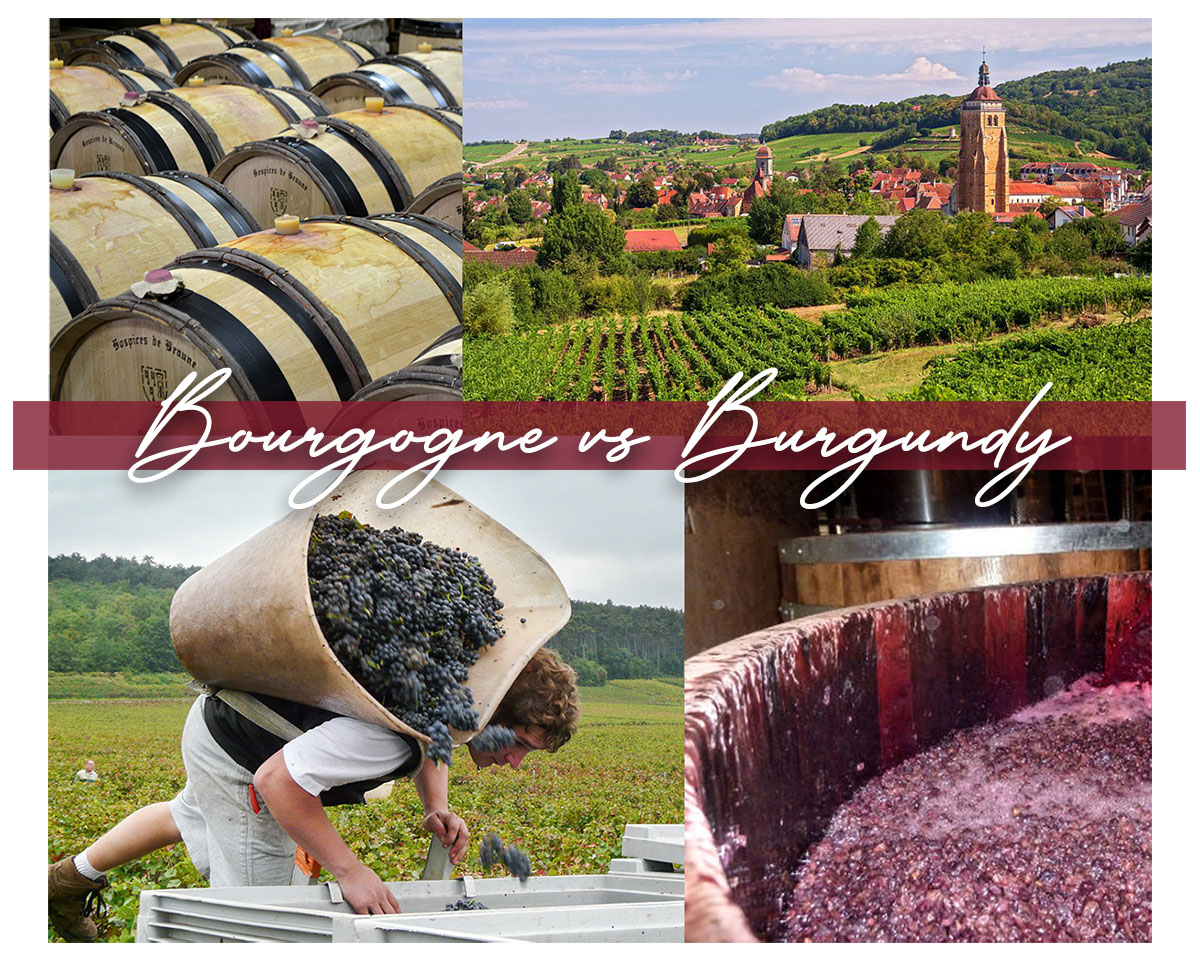 What’s in a name? Well, when it comes to wine from the region the English-speaking world calls Burgundy, that depends on where you are. If you’re French, for example, you’d be using the name Bourgogne for the same region, rather than the translation ‘Burgundy’. If you were Italian, the name you’d use would be ‘Borgogna’, whilst anyone from Germany would opt for ‘Burgund’. You may have noticed that this doesn’t happen with any of the other wine producing regions of France – Bordeaux, for instance, is not translated into a different word in English. The reason this happened in the first place, many believe, is because of the Bourgogne region’s historic location; it was a crossroads of trade in Europe from many different parts of the continent, and so was used differently by merchants of many nationalities. 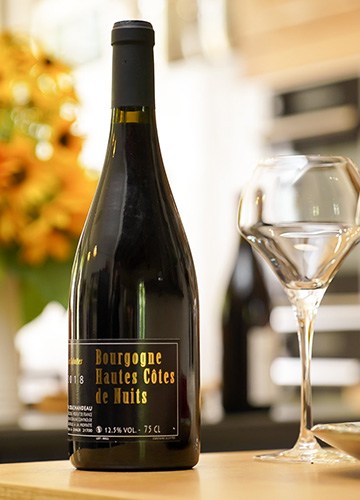 It won’t come as a surprise, therefore, that the Bourgogne Wine Board (BIVB) uses only the name Bourgogne, encouraging everyone to do the same and opt for the single French term wherever they are. What’s perhaps more surprising is that they actually did this 10 years ago. In the decade that has followed, the name Burgundy seems as popular as ever. But traditions that are hundreds of years old are slow to change, and a shift is happening, albeit very gradually. Already in some educational organisations like the Wine Scholars Guild, they’re using ‘Bourgogne’. And of course, the producers stocked in the Elden Selection wine shop all use Bourgogne.

You might wonder why any of this really matters? Consider, however, that identity is a hard-won thing, and all the more so when it comes to an historically and culturally significant region like Bourgogne (as we’ll call it here). In terms of marketing and brand identity, having multiple names for the same product can be problematic – it may be hard to recognise the product and when you’re selling in hundreds of countries, the brand is weakened. In any case, the region and its producers act and feel like one big family, and you wouldn’t usually translate a family name.

Speaking of family names, let’s take a short historical diversion here to explore the origins of these names. What of the Burgundians? Well, their history takes us far back in time, when they were a Scandinavian people (literally ‘highlanders’, from the term ‘bhrgh’ meaning ‘high’). By the 5th century, they’d established a powerful kingdom in Europe, which spread to the Rhône and Saône valleys. Over the years, some of the landmarks we know and love in the wine world came to be: Cluny and Citeaux abbeys were founded around the year 1000, and the town of Dijon grew and prospered. The surname ‘Bourgogne’ had been around a long time by this point, but in the 12th century it really grew and prospered mightily – one branch of the family now included Counts and Barons. Already, they were playing a role in the cultural life of France. Later, some of them even migrated to North America in the 1750s.

Perhaps today it is a case of ‘united we stand, divided we fall’ when it comes to names. One name, one brand, one wine, which can be recognised and enjoyed the world over. And that remains the key thing – that we keep enjoying it, understanding where and who it came from, and respecting an identity which has given so much to so many. 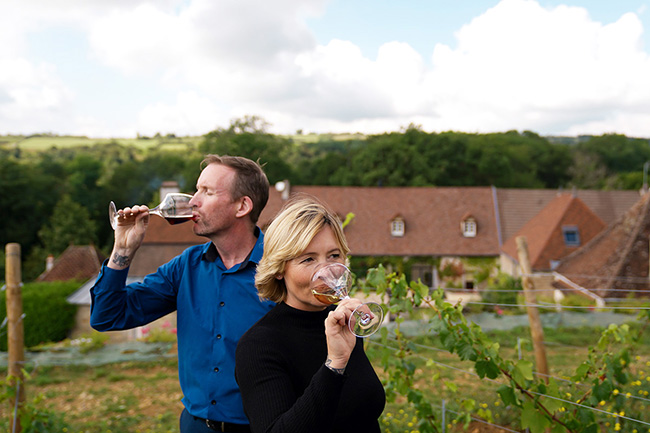 Elden Selections have plenty more articles to discover on our Blog, such as this post on the Perfect Burgundy Wine Glass. You can also read about our Burgundy Wine Club – follow the link to join, and you can receive special hand-picked selections of our best wines, as well as great member-only treats such as free entry into a draw for a 4-day/3-night stay at Domaine de Cromey.