The wine capital of the world? All roads lead to Burgundy...

"Does Macron like Bordeaux?" At first it may seem like an interesting enough question, and if you asked him, he’d probably say he enjoyed French wine of all kinds (at least if he knew what was good for him). It was a question asked recently by the French media, on hearing that the International Organisation of Vine and Wine (OIV) is looking for a new home for its headquarters. Rumors sprang up that President Emmanuel Macron had allegedly backed Burgundy as the best place for its new home. 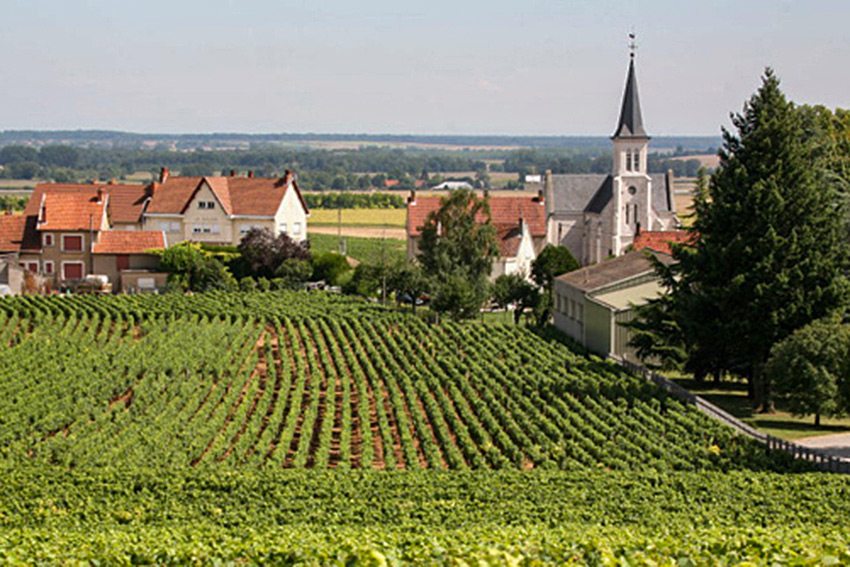 The OIV is to the world of wine what the United Nations is to the world of diplomacy, and so the location of its headquarters has some symbolic importance. But in reality, wine itself doesn’t have a physical home – if it did, it would probably be in the hearts of those who love it and drink it. All major wine producing regions of the world already have an unshakable belief that they are the spiritual home of wine (most especially Burgundy, Bordeaux and Champagne) and that’s fine too.

The OIV have confirmed they’re considering Reims and Rome as two further potential locations, and the French Ministry of Agriculture will make their decision on which location to formally propose. But it is ultimately left to OIV member states to vote and make the final decision on where the group’s HQ should be situated, and they’re due to decide that by October 2021.

Burgundy needs nobody to speak up for it in the great wine debate. There can scarcely be a greater wine heritage than that of Burgundy, and to say it goes back a long way is to risk the understatement of the year. There were probably Celts growing grapes in the Bourgogne region in the 1st century BC, and wine has produced here since the time of the Roman invasion, notably by the Benedictine and then Cistercian monks. Kings, Dukes and latterly politicians have come and gone, as they will continue to do. But wine remains a constant. And as for that X factor, that untranslatable word terroir, no region in the world represents it as quintessentially as Burgundy, where you can find different soil and grape growing conditions by walking a few meters down the road. 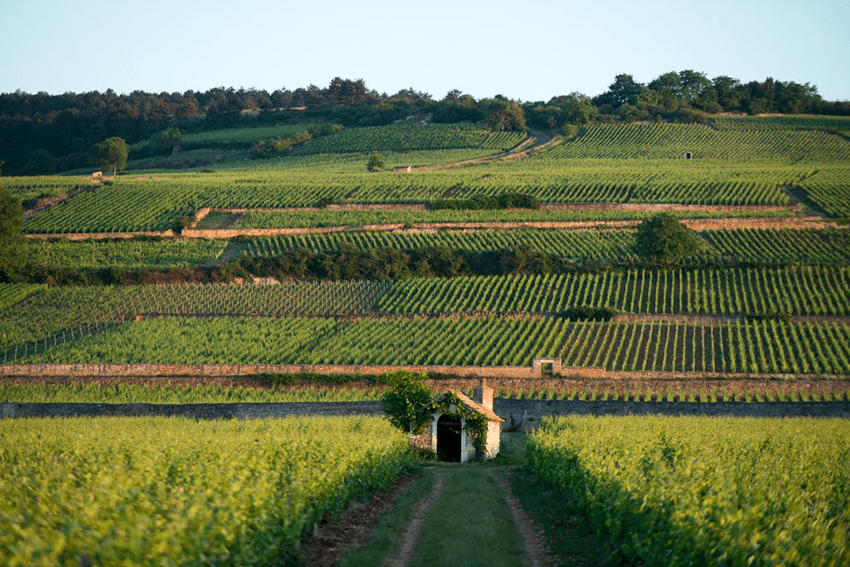 At Elden Selections, we don’t do ratings or chase titles or awards. What the final choice for ‘wine capital of the world’ turns out to be doesn’t really matter. The people and wines of Burgundy speak for themselves, and always have done. You can’t prove the ‘spirit’ of something like wine, or define its ‘home’, nor is it a wise use of time to try. Much better to spend your time in quiet enjoyment of the gifts that this fascinating and hallowed region has to offer, getting to know some of the unique producers of its rolling countryside, and drinking some of the finest wines in the world.

The actual move to the OIV’s new HQ will likely come in 2024 – until then, expect the debate to continue. Some may see it as a little arrogant or self-interested. But you can also see it another way – that there are still things such as wine in our troubled world that ignite such passion, love and devotion. That has to be a great thing, and something to cherish.