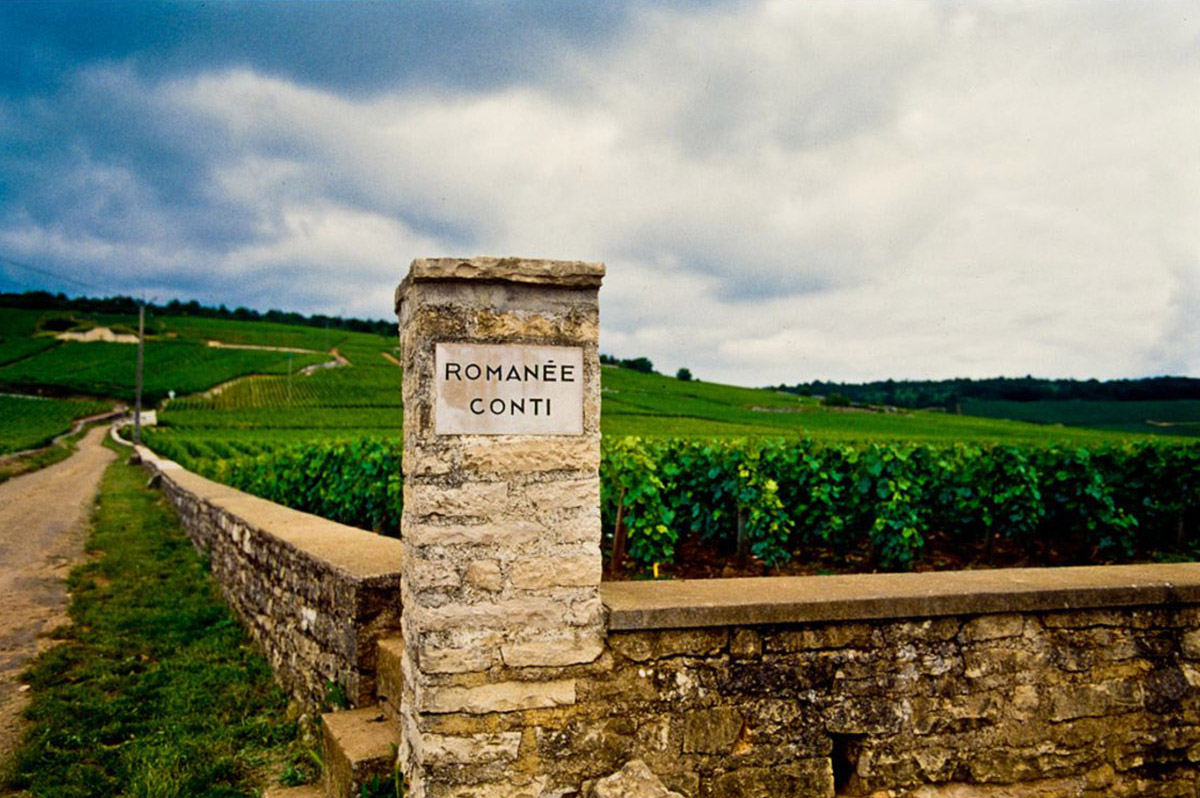 All good things must come to an end. Some good things, however, endure longer than others, including some people. The result is that they become a physical and also a spiritual part of the land on which they live, and part of the folklore of the place. If they’re very lucky, they’ll transcend borders and pass into legend.

Such is probably the case with the man who has become synonymous with the Domaine de la Romanée-Conti over the last 48 years, Aubert de Villaine, who has stepped down this week as co-manager of the estate at the age of 82. Having been at the domaine for such a long time (since 1965) it was inevitable that it would not all be plain sailing. A business built on history, skill and passion almost depends on friction and difference to keep itself fresh and at the top of its game; having successfully overcome challenges both from within Burgundy and outside. The emergence of New World Pinot Noir in the 1980s required a steadied response from Burgundy and M Villaine headed the quality wines that are present in the region today. The good news is that it's not goodbye, however, from de Villaine, who will stay on the supervisory board of the domaine, defending and promoting its character and independence.

There is, of course, more to the appellation of Vosne-Romanée than simply Romanée-Conti. From a total of around 150 hectares of land, Vosne-Romanée boasts 6 Grand Cru plots spread over around 27 hectares – not a lot in wine terms, but here it’s very much about the quality, not the quantity. The most famous (and pricey) is of course Romanée-Conti. But there are also 14 superb Premier Cru plots in the appellation. And though the villages are separate, you’ll often see Vosne-Romanée alongside Flagey-Echézeaux, which itself boasts two further Grand Crus.

Vosne-Romaneé wines have personality in abundance. Powerful, smooth and meaty, they have to be tried to be believed. But where to begin? Well, with Elden Selections of course.

This small corner of Burgundy – where, according to Burgundian author Gaston Roupnel, ‘all of her charms come together’ – represents all that is good about life. Great resolve through history; nature’s gifts in abundance; man’s skill and genius (not least in the form of Aubert de Villaine, enduring like the old stone cross which stands on Romanée-Conti soil); and of course, fabulous wines.

Why not have a look at the rest of our blog, including our recent article looking at everything you need to know about Wine Labels? And you can now become a member of our Burgundy Wine Club – members receive special hand-selected wines, tasting notes, recipes, invites to our virtual events and have the chance to win unique wine-related prizes!