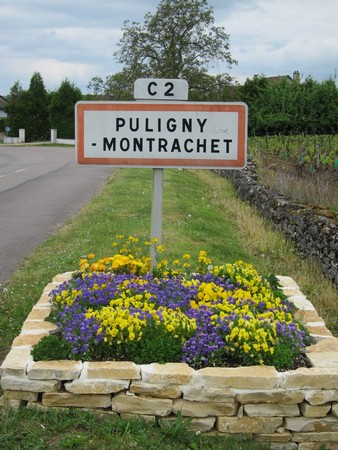 Many think of Puligny-Montrachet, along with Chassagne-Montrachet, as the most perfect expression of the Chardonnay grape. As always of course, it depends on who makes the wine. But one thing is certain, the premiers crus do have pedigree, with most of them bordering the north side of the grands crus. The village wines are produced mainly in the flat-lands to the west of the village itself. Plots which adjoin the hamlet of Blagny produce a red wine, but in tiny quantities.

Includes 4 bottles of each WHITE  PLUS Ground Shipping Included: