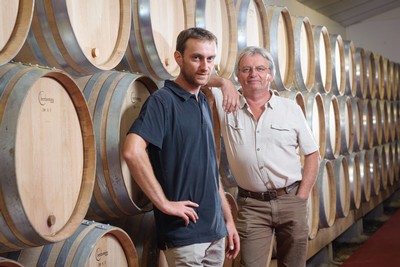 Don’t be surprised if you have not heard of the appellation Bourgogne Cote Saint Jacques. There is very little of it, and there are very few producers. Alain Vignot essentially invented the appellation in 1975 after years of proving the worth of the distinct terroir of the hillside at Joigny, above the river Yonne in the furthest-northwest part of Burgundy.