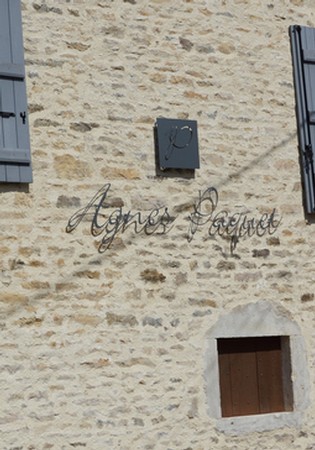 Agnes Paquet is a class act.  Over the past 20 years, she's single-handedly built one of the most 'Insider' of all the Insider domains that we know. Mixed 12 bottle case includes 4 bottles of each PLUS GROUND SHIPPING INCLUDED: